Can PLA carry sound coming from a loud speaker?

My goal is to have a speaker inside a PLA casing to produce a nice hearable sound from a submersible item.

I intended to produce that sound from a Piezo buzzer stuck on a membrane held tight in hollow place between two pieces, but the result is unsatisfactory as the sound gets muffled to inaudible levels.

Is there any known 3D printable methods to permit for a sound to be heard from PLA? 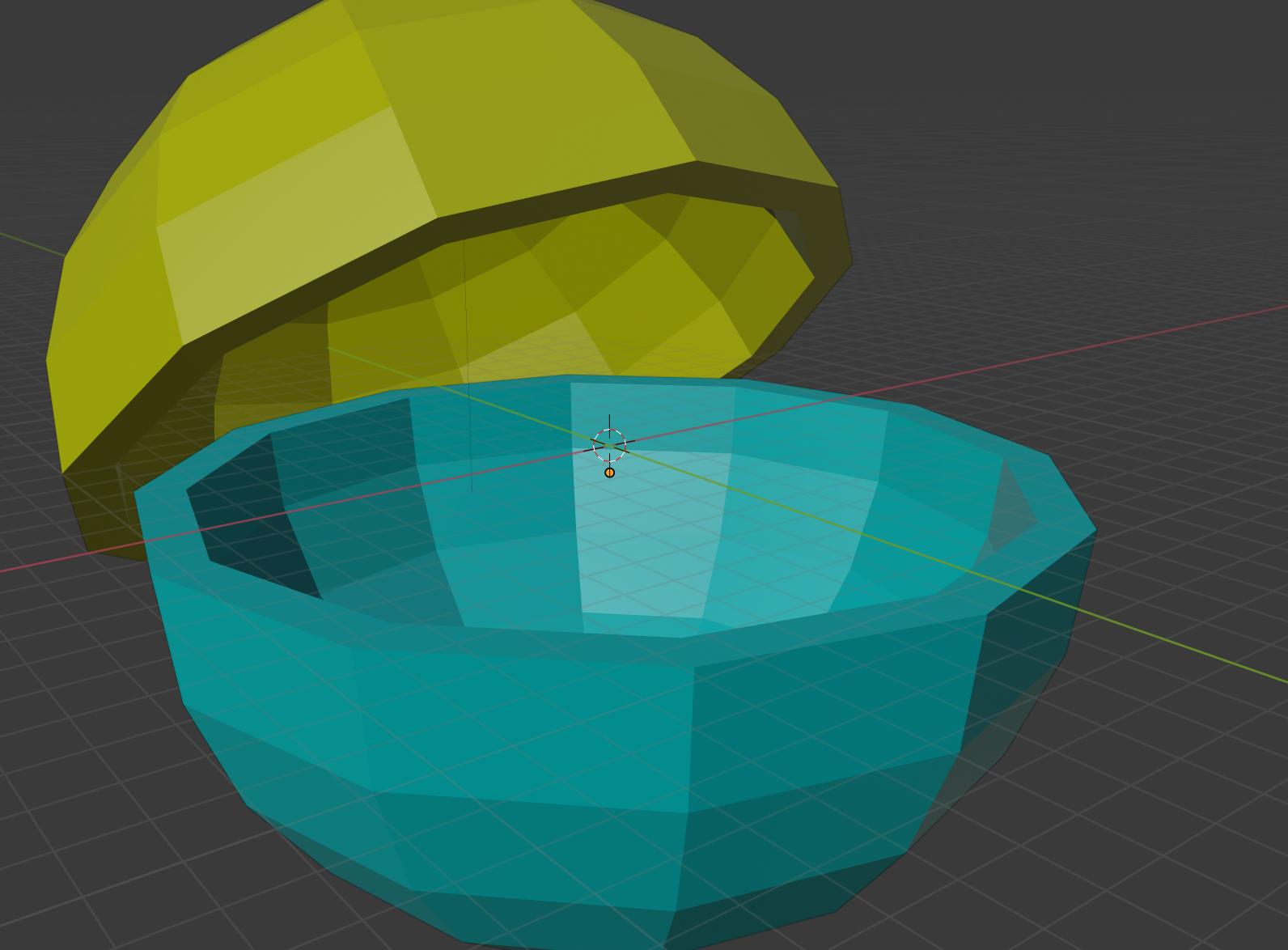 In space, no one can hear you scream. That's because there's no air to be vibrated, which is part of the definition of sound.

In the case of your model, the described diaphragm will generate sound because it is surrounded by air. The vibrations in the air will transfer (and reflect) from the PLA shell you've created.

In order to hear as much sound as possible, you have to have as thin a shell as possible and only one of them. It would be more effective if you could incorporate the membrane into the shell, which eliminates the sound damping effect of the plastic sphere.

Barring that option, one layer (vase mode, but probably not) would present the created sound with a much less massive amount of plastic to vibrate.

Additionally, PLA is not known for being water tight. One can apply epoxy or other sealants to make it so, but that will add mass to the overall equation.

You basically are asking about acoustics (see http://www.cs.tut.fi/~sgn14006/PDF/L02-acoustics.pdf). The main parameters you are dealing with you can see in the simple harmonic model: flexibility (spring) and mass. Thinner walls gives you more spring and less mass. Different filament materials will also change these parameters. On thing to consider is PLA becomes more brittle as it absorbs moisture. Someone who designs acoustical musical instruments probably could help you.

However, note that the ideal acoustics is different for a person speaking versus music, such as orchestra or band. Thus, application is important. For example, if your building earphones, you want to dampen external sound.

I did a lot of experimentation in this a couple years ago. The limitation on the sound is the amount of energy you can apply to the plastic, and the ability of the plastic to respond (move to) that energy. I ended up using epoxy to fasten a transducer directly to the plastic wall, and while the sound quality was not great (I could not have used it for speech or music) it was adequate to make the alarm sound, 50% PWM @ 3.3V and I controlled the frequency using the Arduino 'tone' library to control the frequency. I printed that side solid (no infill) and a bit thinner than the other sides (2mm instead of 4mm), printed it separately and then used epoxy to glue in (and its attached transducer) to the cube I was using for the rest of the circuitry.

Not the answer you're looking for? Browse other questions tagged print-material .