So I am fairly competent with 3D printing, but this problem has got me stumped. I use a Creality CR-10 and I hadn't printed anything off for quite a while (maybe 5 or 6 months?) and I just recently starting printing again. I got a roll of somewhat cheap, but highly reviewed, filament that I have had for around a year that had just been sitting in a cupboard and went through the process of levelling and setup before starting a print.

I started to print a model and left it, expecting it to work as it usually does, but came back later and it had failed halfway; it stopped clean with no spaghetti or continuous extrusion. I started the print again and watched it for a few layers to make sure everything was working fine, and found that it printed the first layer off perfectly fine, but as soon as it started the second layer the extruder gear starting making a clicking noise like it was slipping and the filament wasn't being extruded any further.

I thought this could be because the extruder gear was worn, as it is only brass, and the teeth weren't biting the filament, so I bought a steel one and replaced it; but it's still clicking. I then thought it could be because the nozzle was getting clogged, so I took off the hotend and cleaned it thoroughly but that didn't fix the problem; even if this was the case, it wouldn't make sense that it is regularly completing the first layer before getting 'clogged'. I also tried printing at hotter and cooler temperatures, with and without the heated bed, and printing at slower speeds, but all of these attempts fail to fix the problem.

I did have a brief thought that it COULD be a problem with the model or gcode, as I did print of a spacer for the spring in the feeder which printed off without any clicks, and I also printed off a smaller version of my model (33% scale) which made the clicking noise intermittently and was affecting the filament but printed off fine in the end after I left it.

My final thought is that it could be the filament, as it isn't exactly new or expensive and was left for over 6 months, but before I buy a better roll I want to know if this is a viable reason for the clicking and slipping in the extruder. If anyone could help me out of give me any solutions I would be incredibly grateful. Thanks.

These are all my current settings in Slic3r:

Turns out the filament was the problem, I tried printing a model with a high quality sample PLA filament I had and it printed perfectly; one of the cleanest prints I've had. Never skimp on filament. 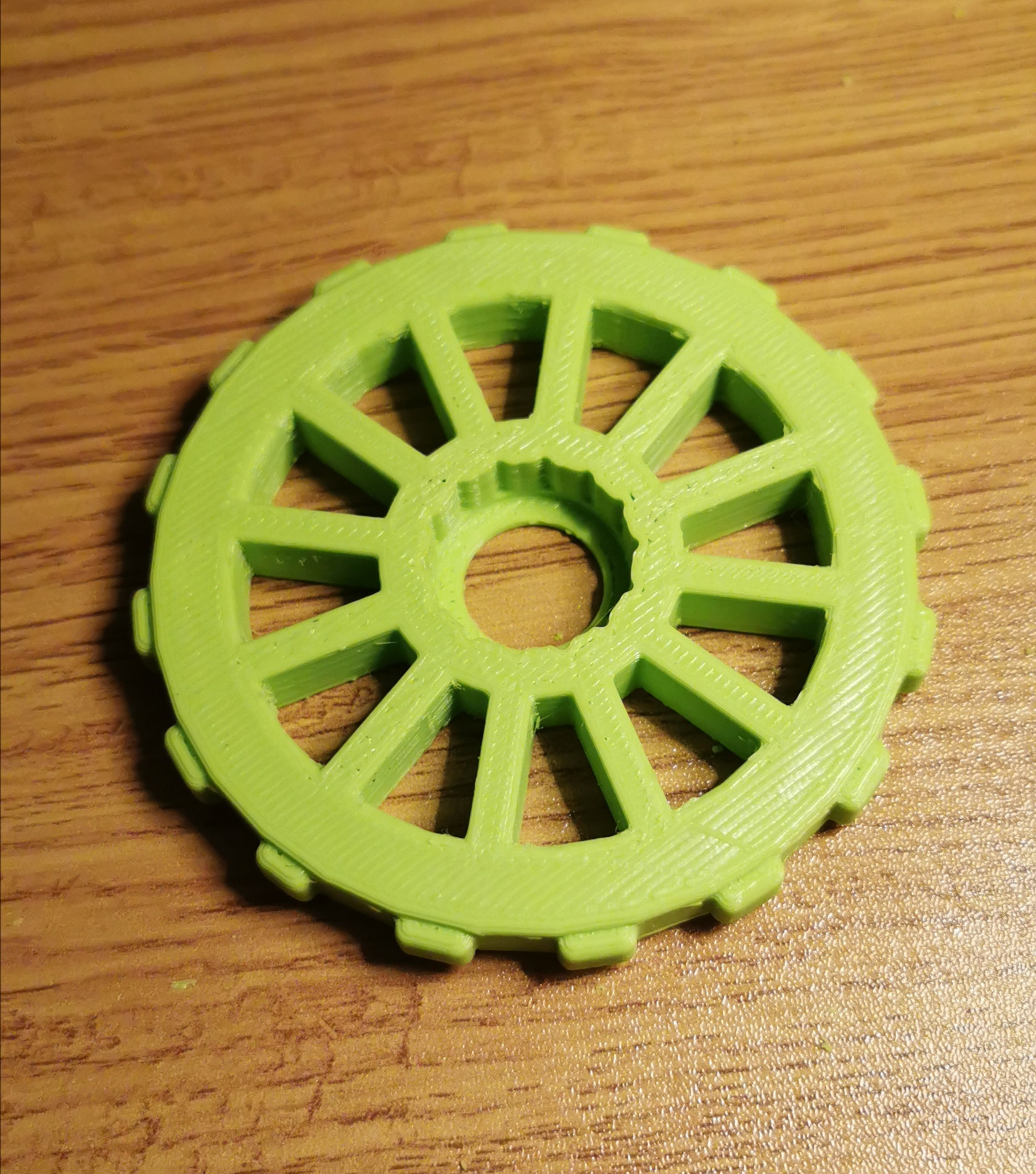 Not the answer you're looking for? Browse other questions tagged filament extruder creality-cr-10 filament-quality .

9
Any fix for PLA prints getting more brittle over time?
5
Anet A8 extruder is clicking and not extruding
6
Extruder clogs with HIPS
4
Filament long term storage
2
Problems with under extrusion and clogs on CR-10
6
Ender 3 Extruder First Layer Perfect But Then Starts Clicking Afterwards
1
Creality CR-10 problems with extrusion while printing
1
Ender 3 v2 Extruder Clicking Issue