Some thermal imaging pictures, comparing standard PCBs with aluminium PCBs, would be appreciated.

Note: this is not a shopping question, I am merely providing a background to my questions. 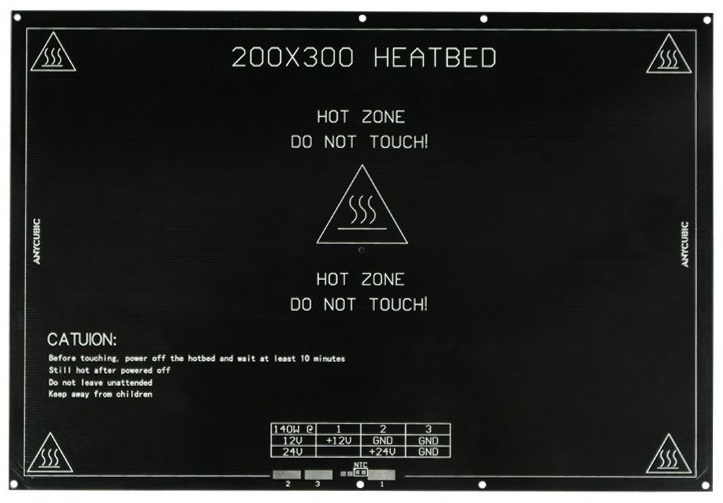 While the RepRap wiki is full of information, the information can be rather piecemeal and incomplete. Cases in point being the two pages on heatbeds:

As stated in the former link, on the section on Metal print beds, PCB based heatbeds can suffer from hotspots, and that is why, apparently, it is sometimes preferrable to use a subsequent aluminium build/print bed on top of that, en lieu of glass plate, in order to even out the hotspots, as the aluminium's greater thermal conductivity helps smooth out the hotspots, by distributing the heat more efficiently than a glass plate can. However, it doesn't describe the heating effect of just a single aluminium PCB heatbed.

The section, in the latter link, on Aluminium heatbeds, where the heating circuit is printed directly onto the aluminium, rather than a standard PCB (on a non-conductive substrate), makes mention that the print can be made directly on to the aluminium, without the need of an additional glass plate, resulting in a lighter print plate, and hence faster print speed. However, yet again, it is not particularly clear, or explicit, when it comes to heat distribution.

A thermal image of my aluminum heated bed does not show hotspots, although the edges are cooler than the majority of the center. 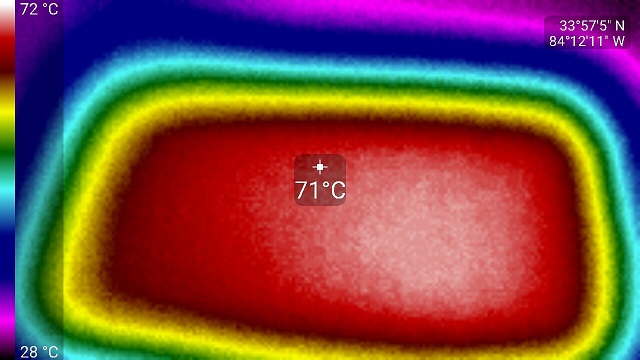 Not the answer you're looking for? Browse other questions tagged heated-bed or ask your own question.

7
Heatbed control with Pronterface
9
Can a heatbed PCB (Prusa Mk2) be straightened out?
4
Steel versus MDF/Aluminium Y axis plate?
8
How much insulation do I really need?
2
Extending TronXY print bed
5
Bed heating from Pronterface works, but not from LCD menu nor from SD print
3
Printing PLA on PEX surface - is heated bed needed?
1
Thermal Stress Cracking During Heat-Up on Glass Heated Bed
0
How is a Thermistor supposed to be installed between Heated Bed and the Glass?