No Z hop in Dual extruder, print getting disturbed at retraction point

I'm using a Lulzbot KITTAZ with V2 Dual extruder(0.5mm). When I'm printing anything, the front left side of the print is getting disturbed because whenever the tool head switches the action between the extruders, they stop at the front left point of the print. They are not performing the Z-hop and because they are hot they are disturbing the print at that point. These are the settings that are currently set: 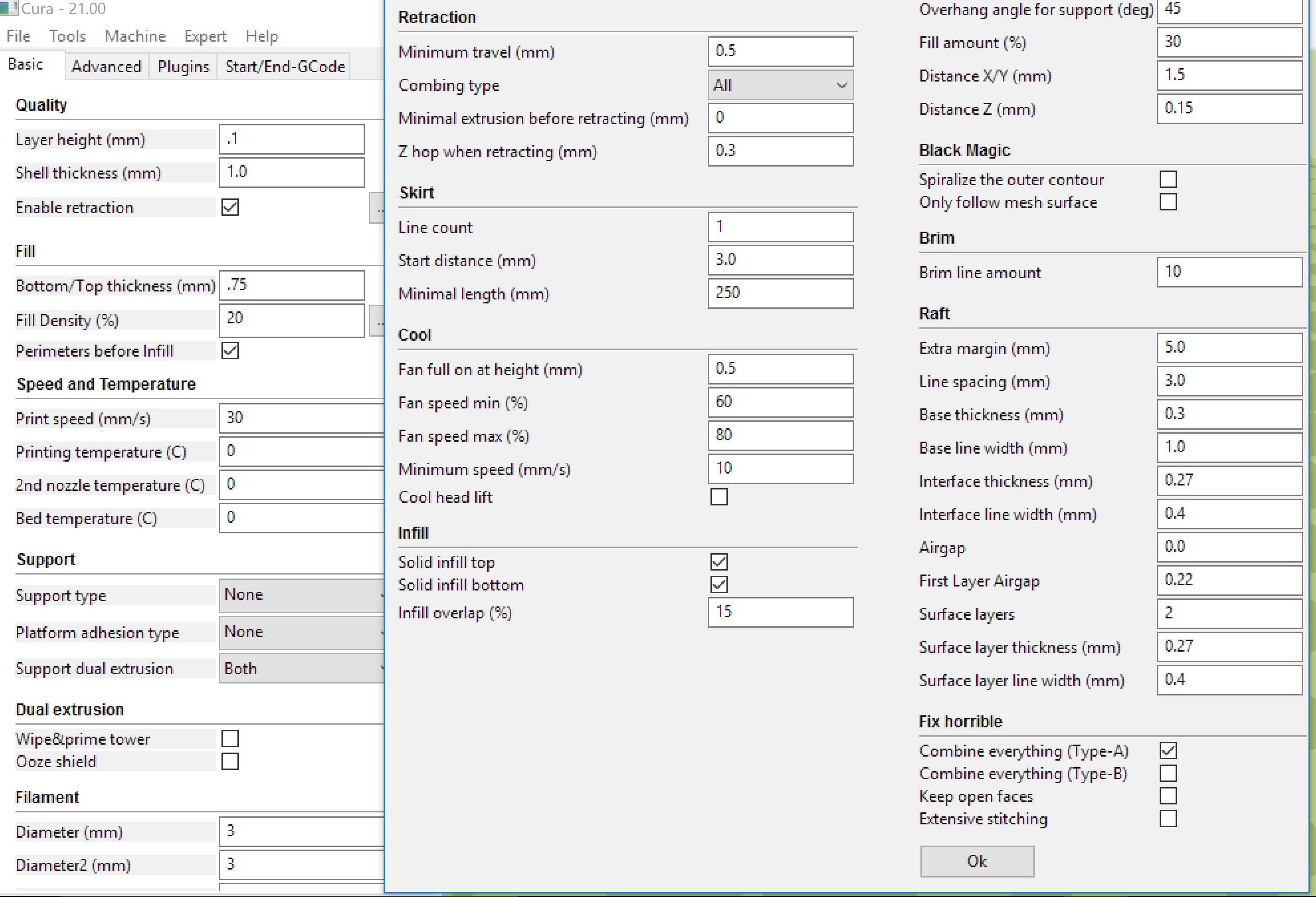 The print with the disturbance: 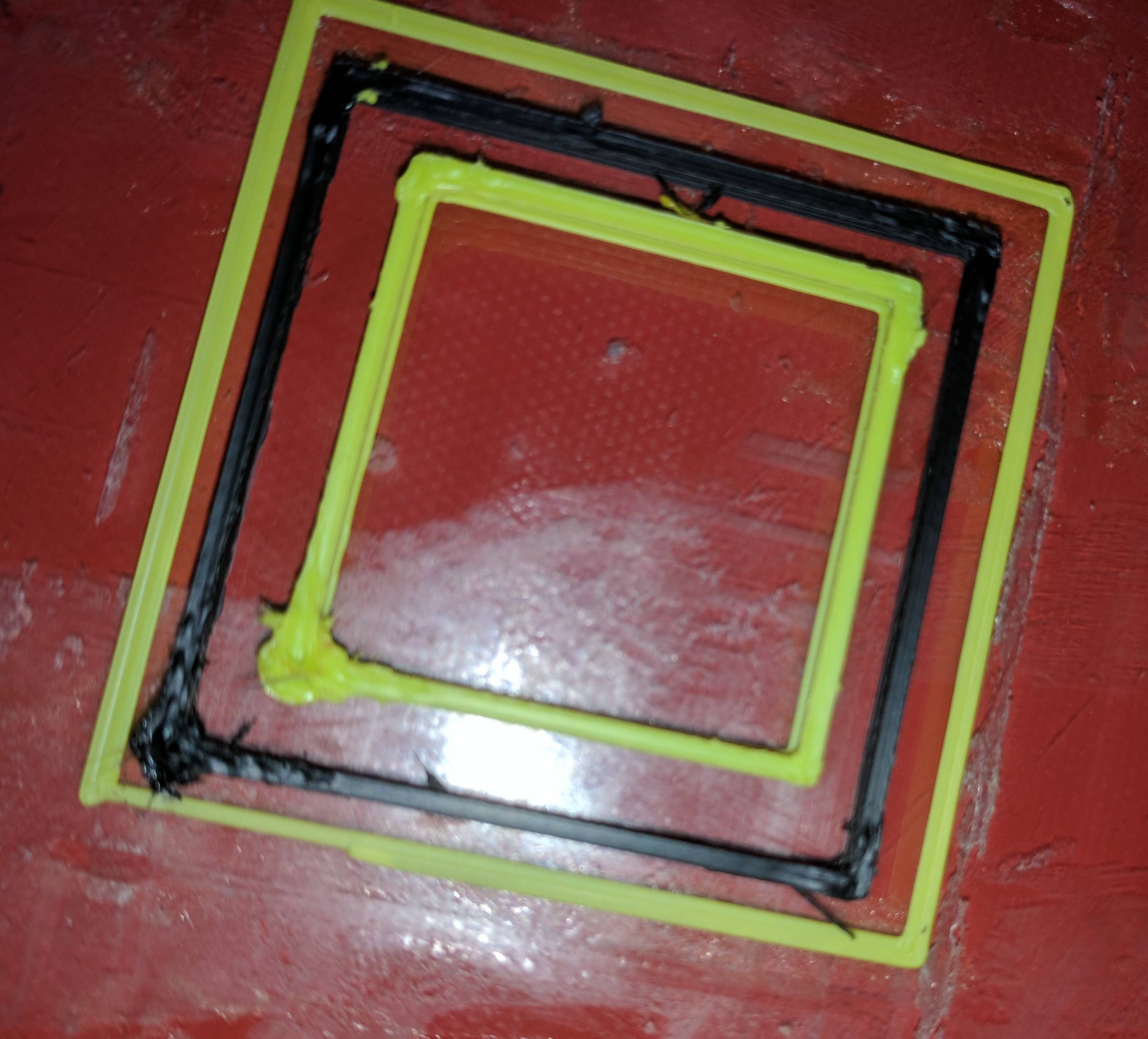 Sometimes the whole print is getting dragged to the extruders.

It appears as though you are using (or used) an old version of Cura. More recent releases allow you to insert G-code commands on changing the extruder. You could insert a Z-hop in these sections.

You could even do filament retractions to prevent oozing or stringing!

Note that this assumes both hotends are on the same carriage! 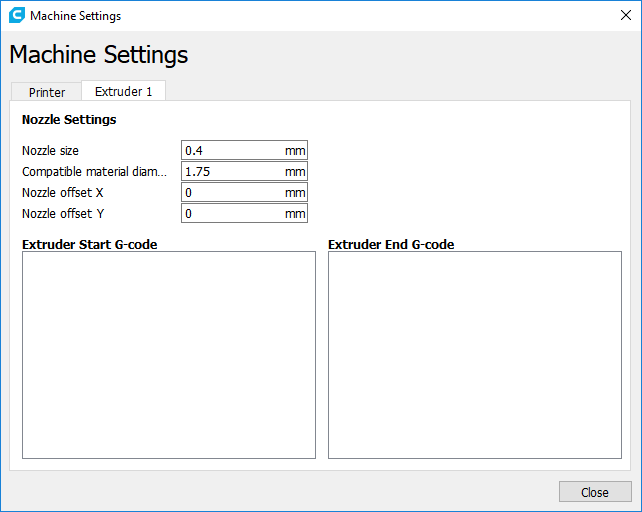 An alternative you could try is to use a print server that is able to inject G-code scripts, an example is OctoPrint: 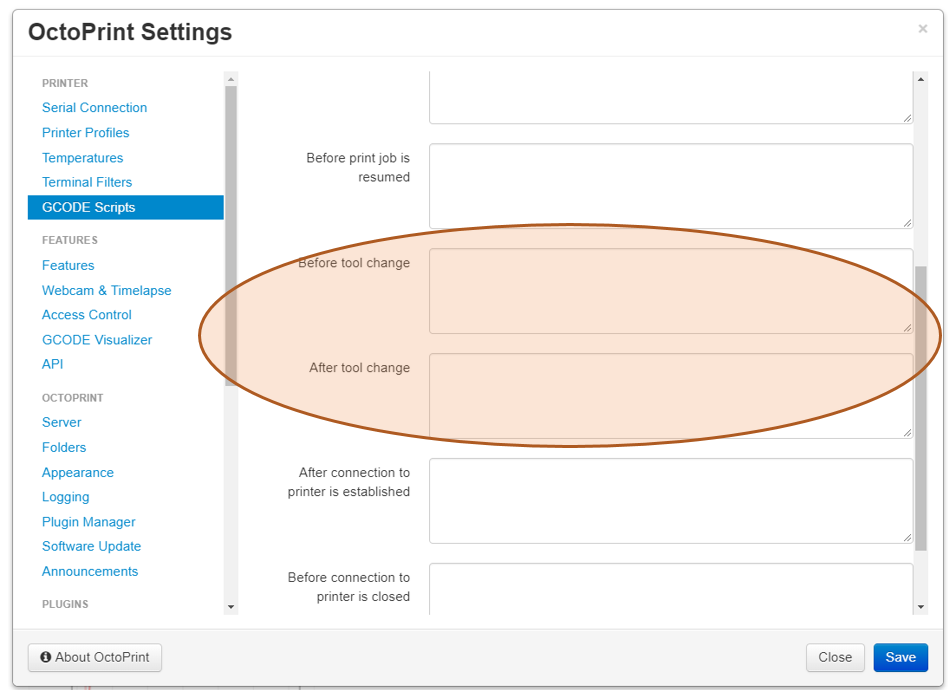 Not the answer you're looking for? Browse other questions tagged print-quality abs z-axis dual-nozzle .