Printing with PETG, printer says it's out of filament when it clearly is not

I have an Alfawise U20 (CR10 clone) and am still somewhat of a noob, though I've been learning as much as quickly as time will allow.

The Alfawise U20 has "out-of-filament" detection, though I'm not 100 % certain how it works. I think that there's a roller across from the toothed knob that drives the filament into the Bowden tube, and if the roller doesn't roll, that means the filament has run out(?). 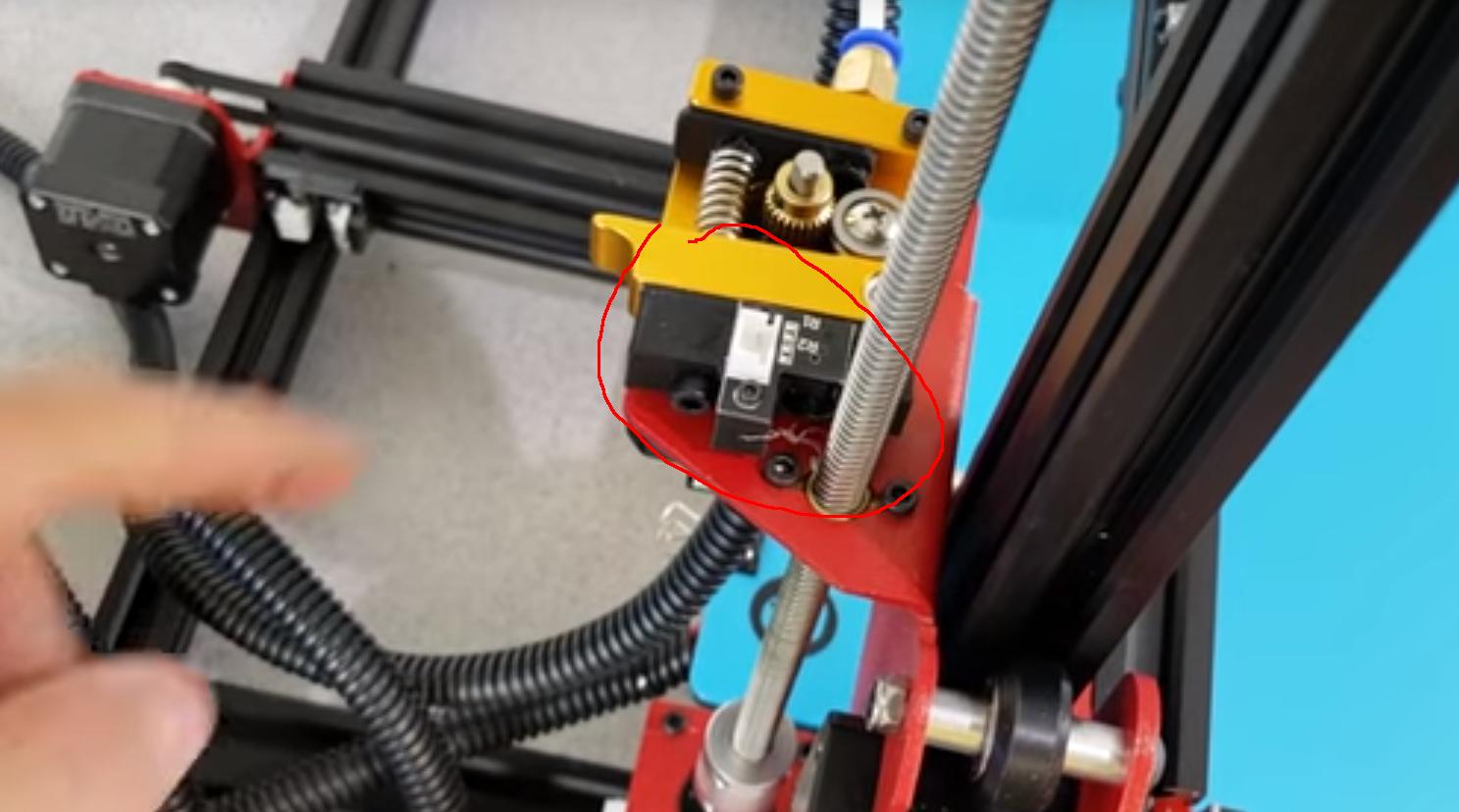 Almost immediately after starting a print, the printer pauses the print and displays message "Out of filament. Would you like to change filament?" There's not even time for the toothed knob to click, which I've seen when trying to print PLA too fast/too cold.

If I manually extrude some filament, it seems to work fine. When I resume the print, it will print for anywhere between ~2 seconds & ~5 minutes before pausing again, prompting me to change filament.

I'm printing at 240 °C. I've seen opinions vary pretty far & wide wrt how hot to print PETG, with some people saying you can print successfully as cold as 215 °C, and others saying you should crank it up to 250+ °C. This filament is rated for 230-250 °C extrusion.

I've read that PETG is extremely hygroscopic. Could my problem be caused by the filament having absorbed too much water? How would I even determine if this was the cause?

What else could be causing my problem? I've read some printers' "out of filament" detection have problems with translucent filaments?

I also tracked down this review which had great information around my printer's filament sensor as well. It turns out that the hole that goes to the sensor is way too big and there's a lot of play with the filament. As I jiggled the filament up & down I could hear the sensor clicking on & off, clearly indicating that if the angle of entry of the filament was too low, the sensor would not be depressed and this would continue to be a problem.

So for my next print, I did what that reviewer suggested and simply unscrewed the sensor & taped it so it would not stop my print. My print was unsuccessful for other reasons (under-extrusion/failed to adhere to the build plate 😫), but at least I think I've figured out what's going on with my filament sensor. Thanks again everyone!

Not the answer you're looking for? Browse other questions tagged extruder extrusion petg .