Yesterday i replaced the z axis of my diy printer. Now i have some strange waves on the side of my prints. Are the threaded rods bent or could that be a vibration issue? Or is the coupler too stiff? 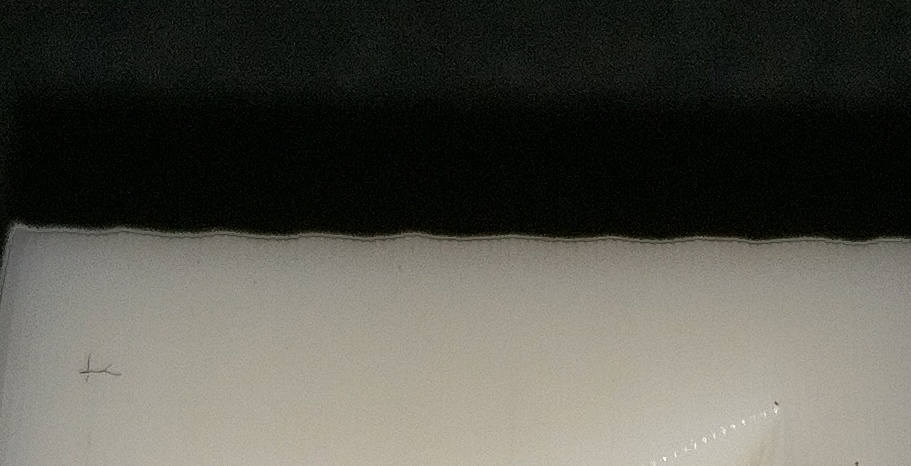 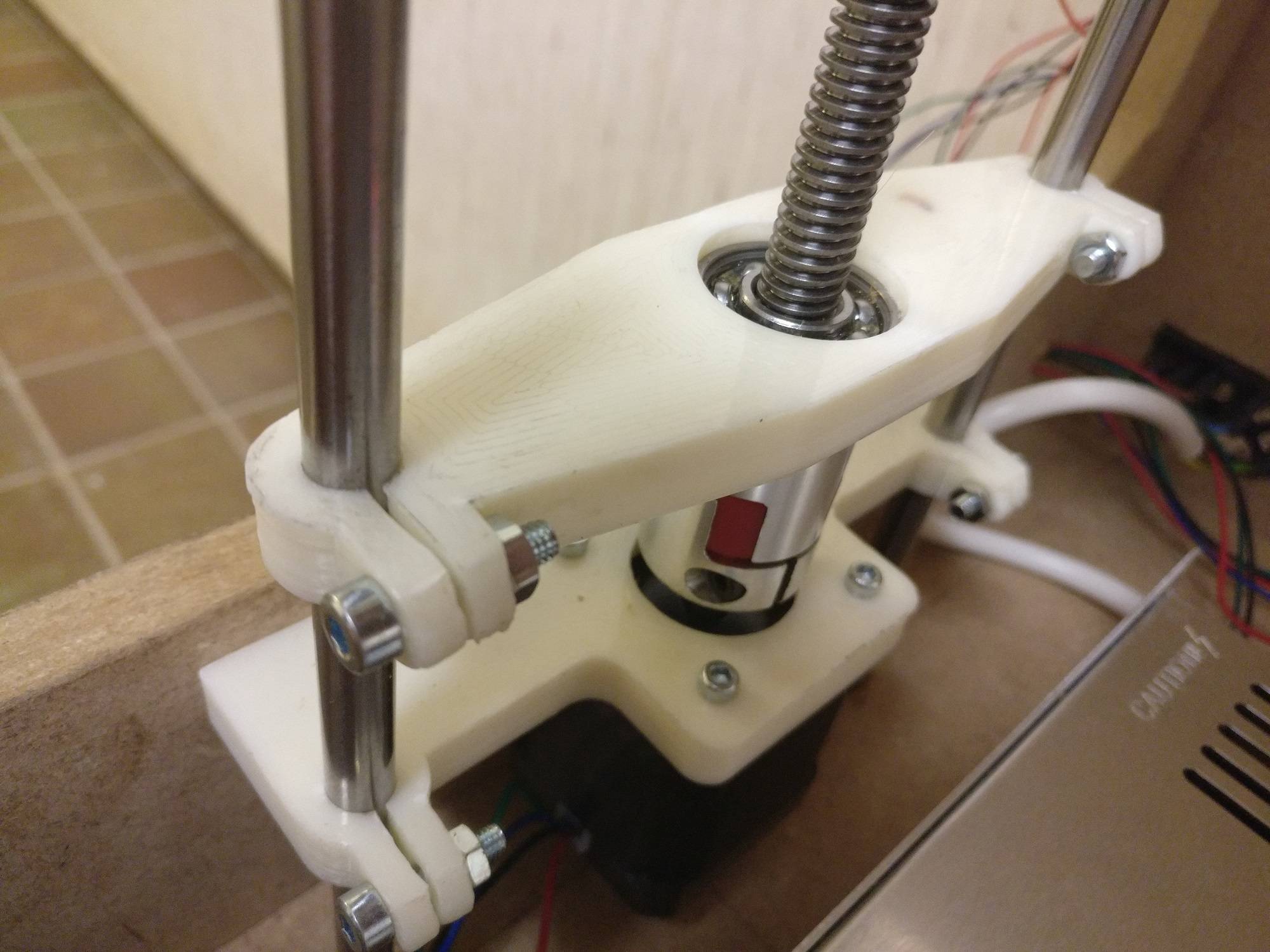 This looks as if there is a side-to-side force being generated as Z is changed. Ideally, the X or Y position is determined by the smooth rods, which should bear any force, not the threaded rod. The threaded rod should cause no motion except upward and downward.

If the rod is bent and the nut is very tight, there may be a twisting force exerted by the nut, which could cause movement.

Everything is a tradeoff between tightness and looseness, between precision components and the reality of alignment errors.

You asked if the shaft coupling is too tight. Maybe. Try removing everything except the motor, coupling, and the threaded rod. Does the rod fall exactly where the nut would be? If not, it isn't aligned correctly. Incorrect alignment can be mitigated by a flexible coupling. It looks like you are using a Lovejoy coupling with a plaster spider. Depending on how tightly the spider fits, a Lovejoy coupling can be tight or loose. I see a lot of machines with the one-piece coupling and a spiral-cut joining region. THis might be a good alternative, but they tend to take up more space than a lovejoy coupling.

Because Z-axis motion is pretty slow, it is unlikely to be a z-axis vibration issue. You may have changed the resonant frequencies enough to cause some other problem, but I don't think it is related to the problem in the photograph.

Not the answer you're looking for? Browse other questions tagged print-quality diy-3d-printer z-axis or ask your own question.